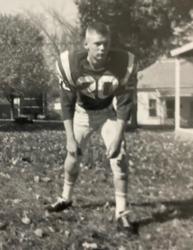 It's impossible to have a collection of information about Pond Athletic Association as we have here on this website without sharing information about Glen Herbst.  Glen is a park legend, donating countless hours of time to the park and West County youth baseball and softball over his lifetime.

Glen was born December 26, 1948 in Bonne Terre Missouri and grew up in Flat River Missouri with parents Earl and Irene Herbst and older sister Mary Mabery. 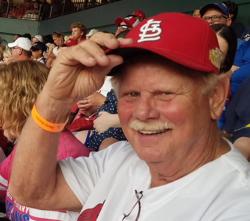 After Glen graduated from college, he went to work in engineering for Western Electric.  During that time, he was drafted into the Army and was deployed to Vietnam.  After serving his country he returned to his job at Western Electric, which later became AT&T, then years later became Lucent Technology.  He retired in 1998.

Glen played men’s softball with co-workers, the Paragons, and travel to Detroit, Michigan and Baltimore, Maryland as well as local regional to compete with team from all over the US.

In 1973, Glen met Judy and they married in 1975 at Bee Tree Park, overlooking the Mississippi River.  They lived in Ballwin and attended Ballwin Baptist Church.  Glen jumped right in as a father for Judy’s two children Lora and Todd.  Although difficult, he learned not to drink all the milk with his mid night snacks, so the kids would have milk for breakfast.

Glen loved Judy's children and spent many hours teaching Todd how to play baseball and help with taking Lora to piano lessons and modeling class as she became a teenager.  He even helped with her various beauty pageants.

In 1978 Glen and Judy built their home in St. Louis County, in a new subdivision called Hawks Rest,  Glen loved the idea of living in the country, but that didn’t last long, the community was soon incorporated into Wildwood.

In 1980 Daughter Dionna was born, she came home from the hospital on Mother’s Day, as they were leaving were interviewed by Channel 2.  Glen was so excited that all 3 Herbst were on the Fox news that night.   On the way home from the hospital they stopped at Pond Athletic Association to see Todd play his game.  Glen never wanted to miss Todd or Dionna's games of baseball and softball.  Glen and his friend, John Hoekstra, was the coach of Todd’s team from 1978 through 1989.  He enjoyed teaching Todd the game, sent him to camps and took him to batting cages to give him the opportunity to develop his best skills.  Glen spent countless hours teaching Dionna how to play ball and coached her from training league until high school.  Like Todd he used his own skills to teach Dionna, then seek training in every area to make sure she had excellent skills to play for the Lafayette Lancers.  Which he accomplished, which was his greatest dream.  She played softball at Lafayette all 4 years and went to state her senior year.  The event was on the same day of Lafayette’s home coming, after winning the Championship in Columbia he “quickly” drove back to Lafayette.  When we arrived the baseball team came out and greeted the vans of Softball players and carried each player on their shoulder on to the stage while the song “We are the Champions” was being played by the band. Glen was so touched he often said it was the best day of his life.  Dionna went on to play softball at Westminster College, with Glen in attendance at virtually every game.

Glen was very patriotic and loved the American Flag.  He was very proud of his grandson, Ryan for his service in the Army.  He just returned from a one-year deployment in Guantanamo Bay.  On Ryan’s return in August, he presented Glen (Popa Glen) with a folded flag that flew over the Guantanamo Bay for a length of time, just for Glen.  Everything that his kids, grandkids, great grandkids accomplished he celebrated and encouraged.

Glen loved music , he always listened to his iPhone playlist, singing along or whistling. He always said  when he got old , just put me in a home with my iPhone and music and I would be happy.  He loved collecting Christmas ornaments especially Kentucky Wildcat basketball ornaments.

He was a Cardinal fan; he had a relationship with Mike Matheny and watched David Freese grow up at Pond Ballpark.

He loves to encourage kids at Pond Ballpark, he dedicated his life to the organization and treated it as if it was his own property, he created and managed BINGO as a weekly fundraiser for Pond Athletic Association for 15 years.  He was at the park almost every day repairing picnic tables, fences, painting , blowing off the pavilion, power washing the patio, to make sure it was prepared for game time.  He and his friend John Hoekstra planted and watered trees 30 years ago to beautify the park as you see it today.

Glen would sit on the bench and watch games on field #2 (now named in his honor), whether he knew anyone playing or not. He just loved watching the kids compete!

You will see signs of "Play for Glen" throughout the Park, and Pond AA and those that volunteer and work there carry out the love of the game in his honor every year! 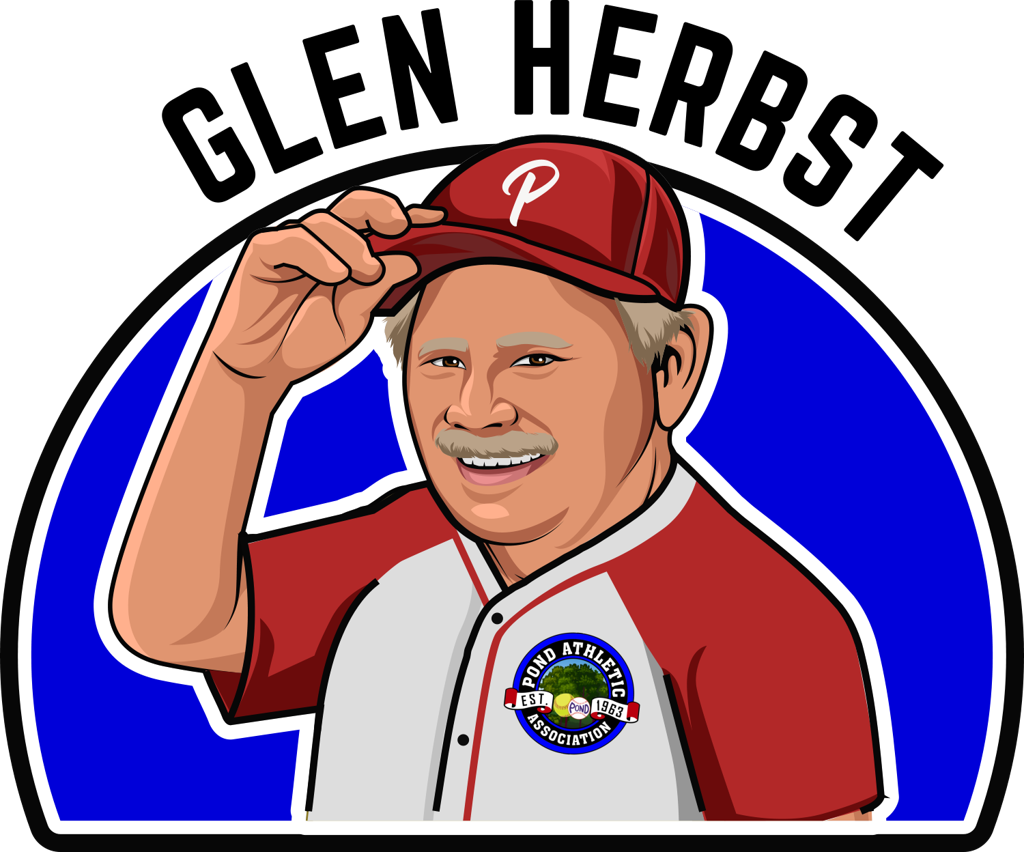